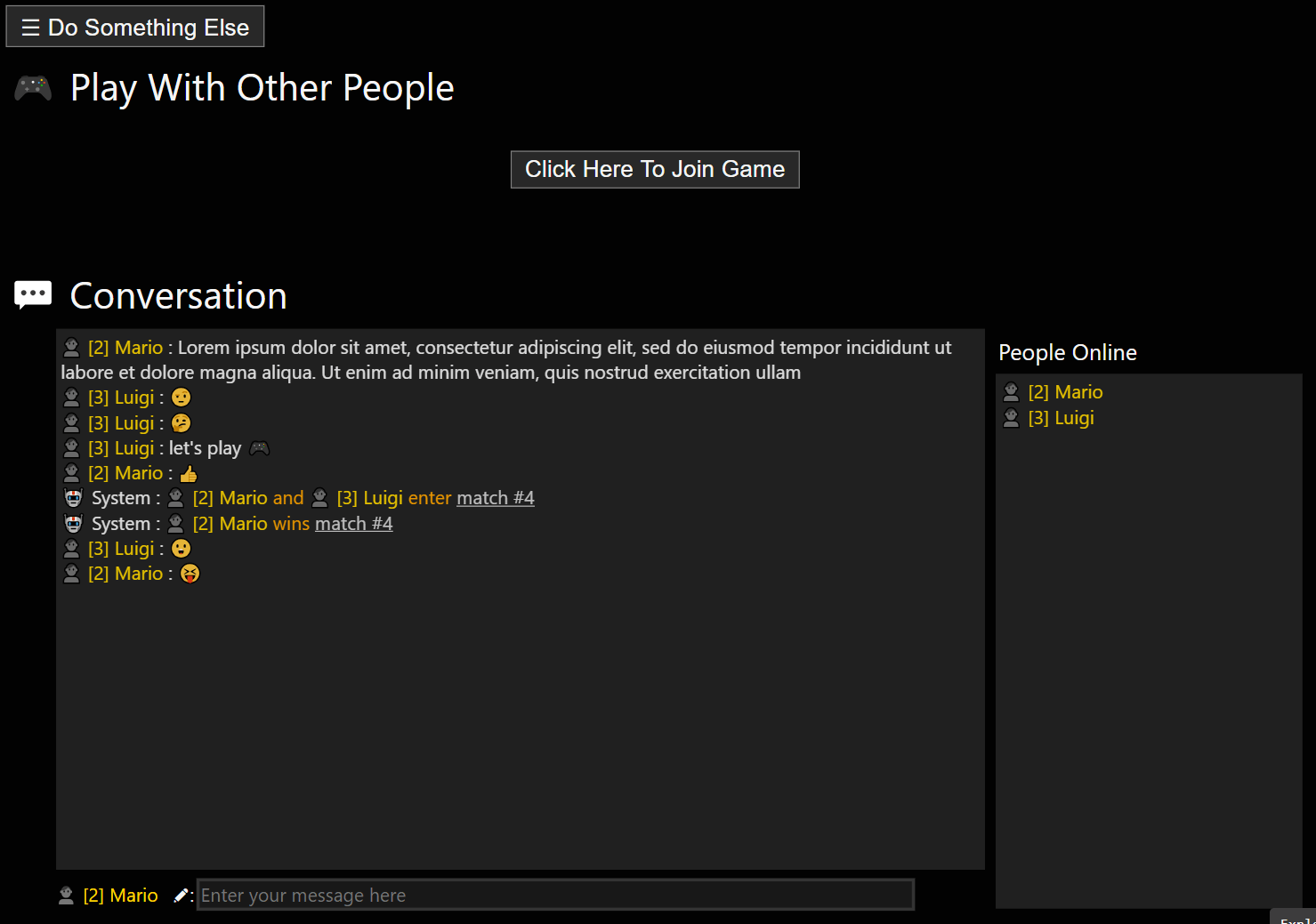 When you have joined a game, you can add messages to be seen by other people in the same game. In this case, the color of the participant's units is indicated along with the message. 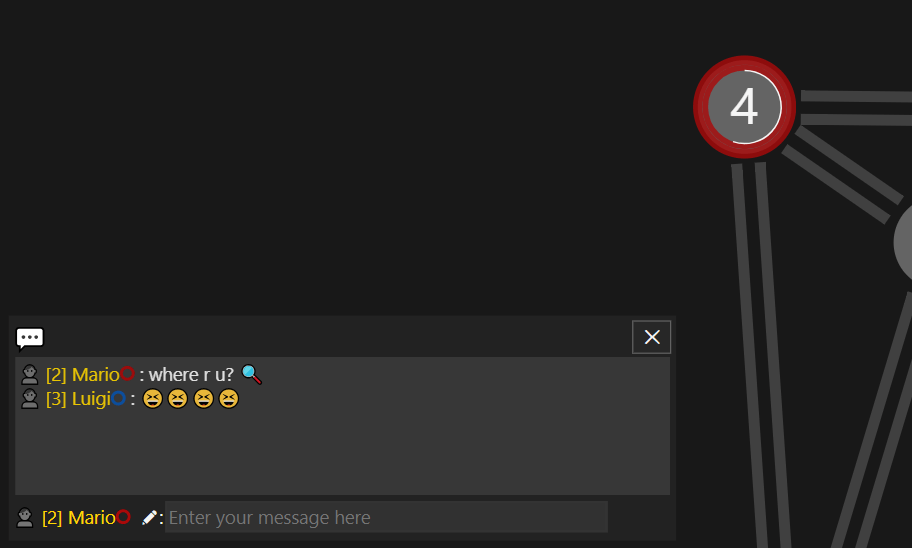 Joining online games now requires signing in to your player account. When attempting to join a game for the first time, you will be redirected to a page where you can sign in or create a new account. Playing with bots is not affected by this and works as before.